After night on the run, man back in custody 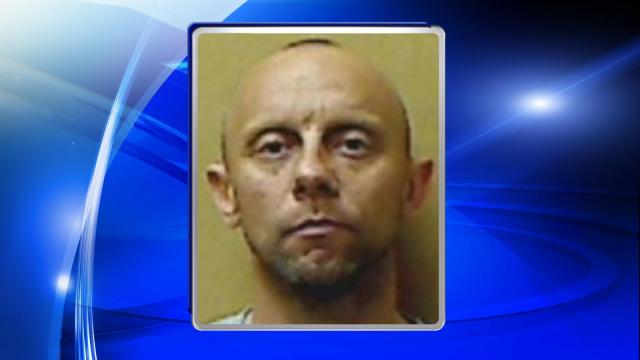 Lumberton, N.C. — A man who walked away from a minimum security corrections facility in Robeson County Thursday night was arrested Friday morning at a Pembroke Walmart.

Jamie Parrish, 40, was due to be transferred Friday from the Robeson Confinement in Response to Violation (CRV) Center, where he was sent after a parole violation, to the Wayne County Jail, where he faces charges of larceny, possession of stolen goods, driving while impaired and other driving offenses.

He was discovered missing from the Robeson County facility shortly after 10 p.m.