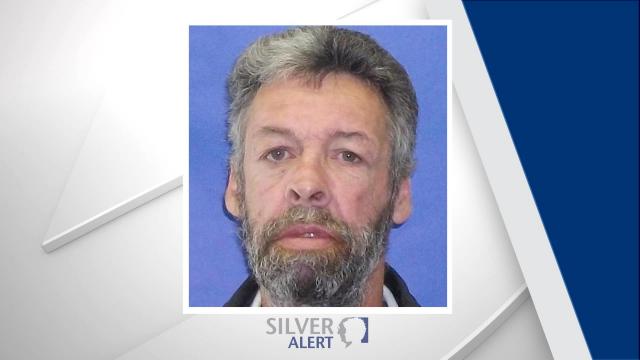 Durham, N.C. — A Silver Alert has been issued for a 61-year-old man who went missing from Duke University Hospital.

Authorities said Horace Ray Medlin, who is believed to be suffering from dementia or some other cognitive impairment was last seen on the 8th floor of the hospital located at 2301 Erwin Road in Durham.

Medlin is described as being 5 feet, 7 inches tall and weighing 130 pounds. He has short grey hair and green eyes and was last seen wearing blue hospital scrubs and a hospital bracelet.

Authorities believe he may have been heading toward local convenience stores near the hospital.

Another Silver Alert was issued just after midnight Friday for Medlin after he walked away from the hospital. The Silver Alert was canceled Friday evening, but authorities did not release any further details.

Anybody with information about Medlin’s whereabouts is asked to call Durham police at 919-560-4434.