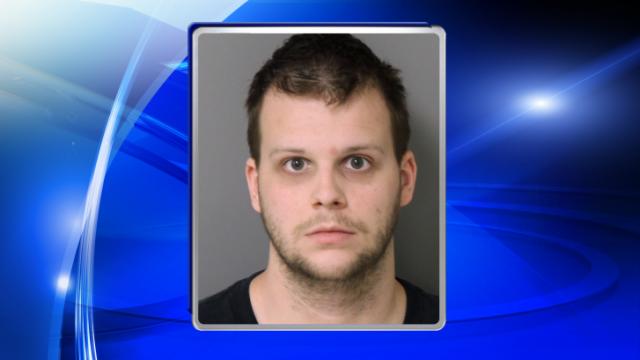 Fuquay-Varina, N.C. — A man charged in the fatal shooting of his stepfather inside a Fuquay-Varina home last year pleaded guilty last week to a reduced charge in the case.

Richard Brandon Gregory, 30, was sentenced Wednesday to five to seven years in prison for the April 30, 2013, death of James Melvin Jolly in his home on Coley Farm Road.

During a December 2013 hearing on the case, attorneys indicated that the act was in self-defense.