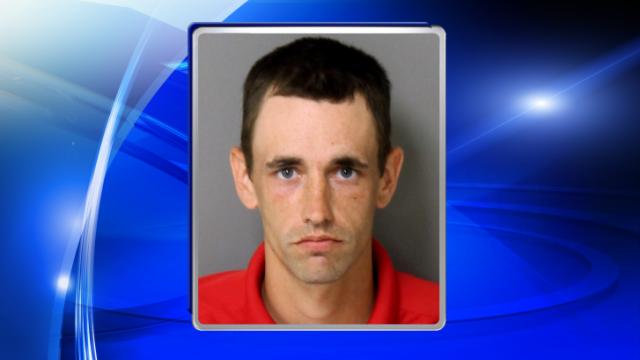 Rian Daniel Olive, 27, of 28 Nathan Matthews Road in Angier, pleaded guilty to two counts of secret peeping. He was sentenced to 15 days in jail and placed on probation for four years.

A security guard at a Belk's store saw Olive on surveillance video crawling around on the floor last September trying to get photos from beneath women's skirts.

Raleigh police also charged him with peeping at a Salvation Army facility.