Wake Forest, N.C. — A suspect pled guilty Monday in the manslaughter of a man in 2016.

According to Wake Forest police, Mykevian Kershawn Massenburg has pled guilty to one count of voluntary manslaughter in the shooting death of Sebastian Unique Smith in August 2016. The guilty plea came as part of an agreement with prosecutors, who originally charged Massenburg with first-degree murder. 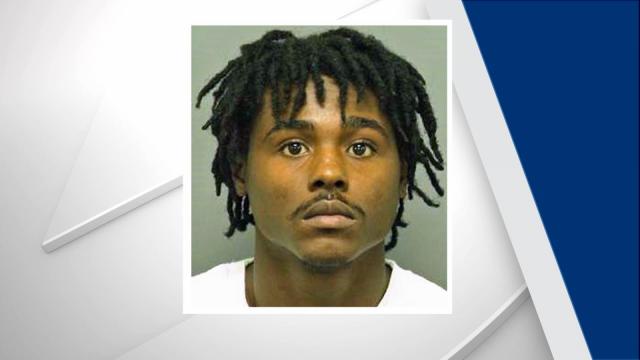 Police say Massenburg shot and killed Smith during the early morning of Aug. 18, 2016 along the 300 block of North Allen Road.

Smith was transported to WakeMed, where he died as a result of his injuries.

In accordance with the terms of the plea agreement, Massenburg will be sentenced 80 to 108 months in prison with credit for the time he has already served.