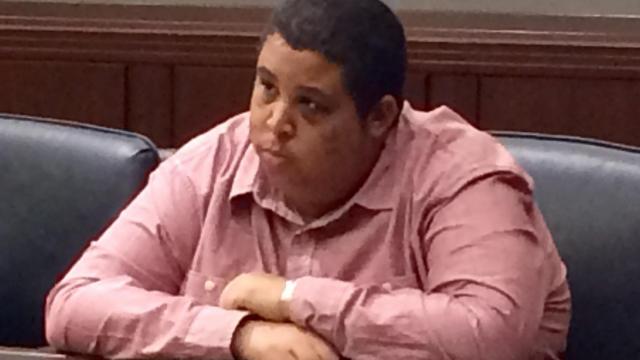 Raleigh, N.C. — A man charged in a 2014 shooting death at a Raleigh pool hall has pleaded guilty to murder.

Dudley Lamar Kee pleaded guilty in Wake County Superior Court on Tuesday to second-degree murder and possession of a firearm by a convicted felon. He is scheduled to be sentenced Wednesday.

Kee and another man, James Keith Nelson, were each charged with murder in the death of 26-year-old Marcus Rashad Owens, who was shot Feb. 18, 2014, at Bar and Billiards on South Saunders Street. Owens died from his injuries several days later.