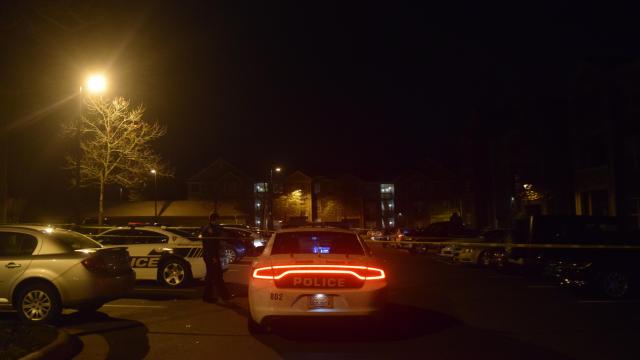 Durham, N.C. — One person was killed and another critically injured during a New Year’s Day shooting in Durham.

Keith Antonio Watson, 29, of Durham, was pronounced dead after police were called to the 4200 block of Larchmont Road at about 5:15 p.m. Tuesday, police said in a written statement released Tuesday.

A woman was critically injured in the shooting and was taken to an area hospital for treatment, police said. She was listed in critical condition but police declined to identify her.

Authorities did not release a motive for the shooting or any information about a potential suspect.

Police said no charges have been filed in the case.