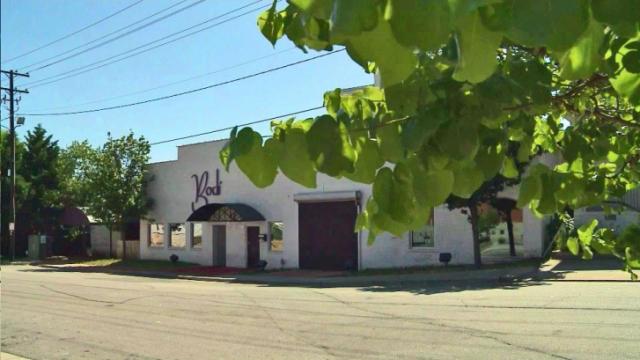 Raleigh, N.C. — A search warrant released Monday detailed what investigators believe may have led to the shooting death of a man near Club Bodi in June.

Vernon Oneal Jones, 26, of Lillington, was killed about a block away from the club after shots were fired inside the business. Investigators believe he may have been in the club when the shots were fired.

Jones was a suspect in a Cumberland County shooting in March that left one person dead and two others injured, according to the warrant.

No arrests have been made in Jones’ death.