The crash occurred before 1 a.m. on U.S. Highway 70 near Braswell Road, between Pine Level and Princeton.

The car's driver was identified as Cheston Edwards, 36, of Kinston. 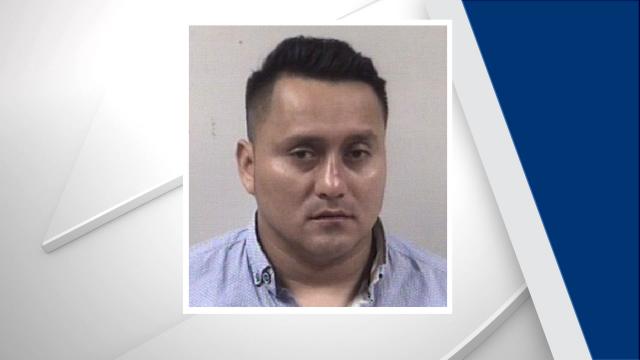 The pickup's driver, Rolbin Pacheco, 35, of Smithfield, wasn't hurt in the crash. He was charged with driving while impaired and felony death by vehicle.

The road was closed at least three hours after the crash but opened around 4:15 a.m. 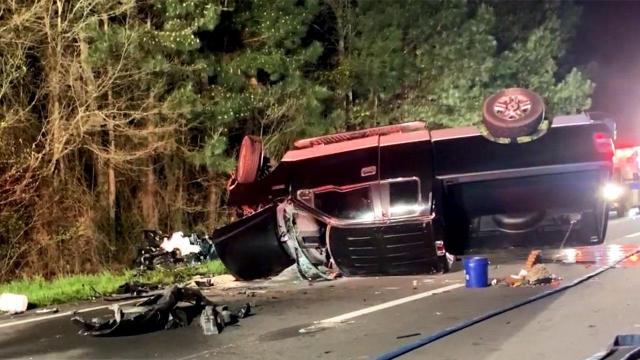