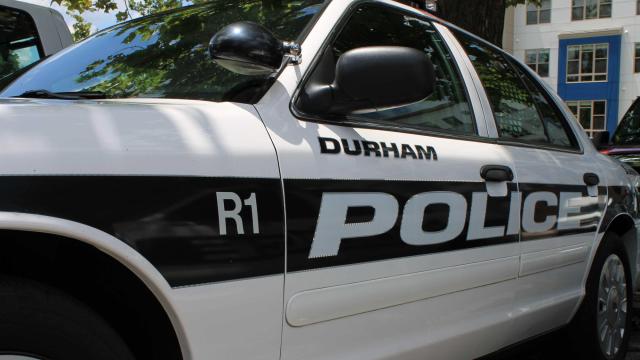 Durham, N.C. — Durham police were investigating early Saturday after a 33-year-old man was killed in a shooting in the 4600 block of Hope Valley Road.

Officers responded to the area at about 4:15 a.m. after receiving reports of gunshots. They found evidence of a shooting in the area, but no victim until they called local hospitals.

They identified Santonio Rodriguez Rochelle, of Durham, as the victim Saturday afternoon.

No other information about the shooting has been released. Anyone with information that could help investigators should call Durham Crime Stoppers at 919-683-1200.

Crime Stoppers pays cash rewards for information leading to arrests in felony cases and callers never have to identify themselves.