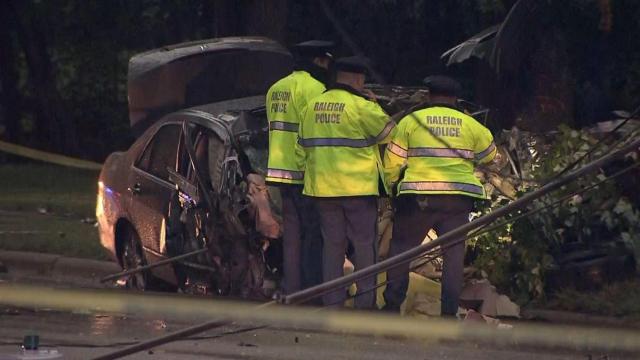 Raleigh, N.C. — One man was killed Sunday in a single-car crash in Raleigh.

According to the Raleigh Police Department, Jawara Yero Burke, 38, of 4711 Walden Pond Drive in Raleigh, was driving a Honda owned by Courtney Nicole Hart, of Spring Hope.

Burke swerved right off East Millbrook Road near the intersection with Dantree Place just after 5 a.m., the vehicle hit a tree then a utility pole, and Burke died in the crash. 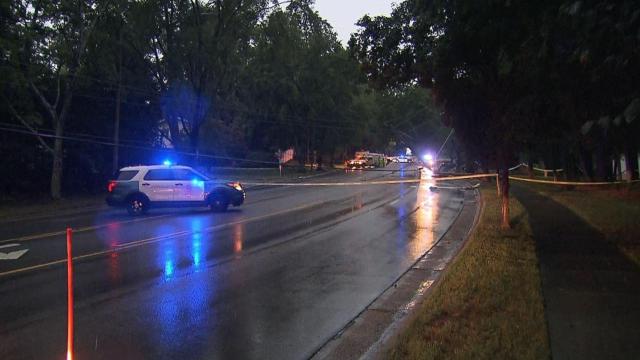 Power was out briefly in the area as a result of the damage to the utility pole, police said.

They did not explain the relationship between Burke and Hart, or why he was driving her car.