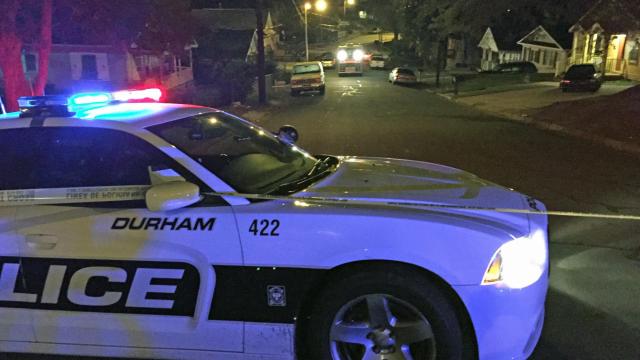 Officers responded to the 1200 block of Scout Drive at about 1 a.m. and found Paul Jones dead in the street.

Investigators believe a white pickup truck may have been seen leaving the scene. No other information about the shooting has been released.

Anyone with information about the shooting should call Durham Crime Stoppers at 919-683-1200.

Crime Stoppers pays cash rewards for information leading to arrests in felony cases and callers never have to identify themselves.