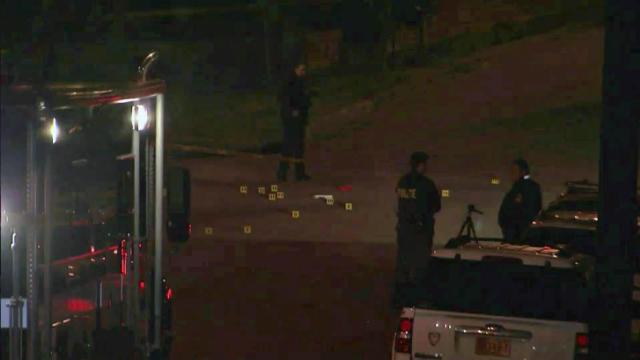 Durham, N.C. — One man was killed late Wednesday in a shooting near downtown Durham, police said.

Officers were called to the intersection of Liberty Street and Peachtree Place at about 11 p.m. When they arrived, they found a man who had been shot.

The man, whose name has not been released, was pronounced dead at the scene.

No other information about the shooting has been released.

Anyone with information about the case should call Durham Crime Stoppers at 919-683-1200.