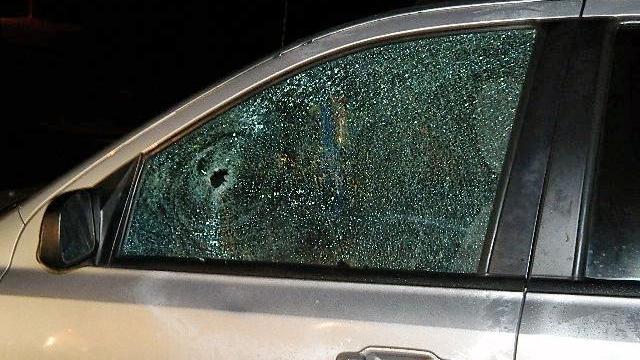 Officers responded to the 400 block of South Mechanic Street at about 11:30 p.m.

An unidentified man was taken to a local hospital following the incident. His name and condition have not been released.

Police blocked off a large area around the shooting scene, and at least one nearby vehicle was hit by a bullet in the incident.

No other information about the shooting has been released. Anyone with information that could help investigators should call the Southern Pines Police Department at 910-692-7031.