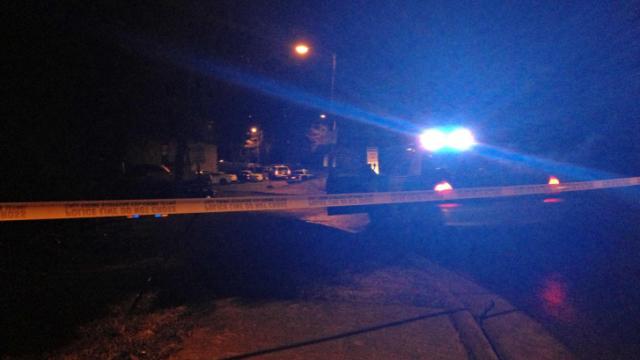 Raleigh, N.C. — A man was taken to WakeMed early Friday after being shot at an apartment south of downtown Raleigh, police said.

Officers responded to a shooting call at the Wayside Apartments, at 1107 Garner Road, at about 4 a.m. The man's name was not released, and authorities said his injuries are non-life-threatening.

No arrests have been made, and investigators said they believe the shooting could have been the result of an attempted robbery.

No other information about the shooting was immediately available.