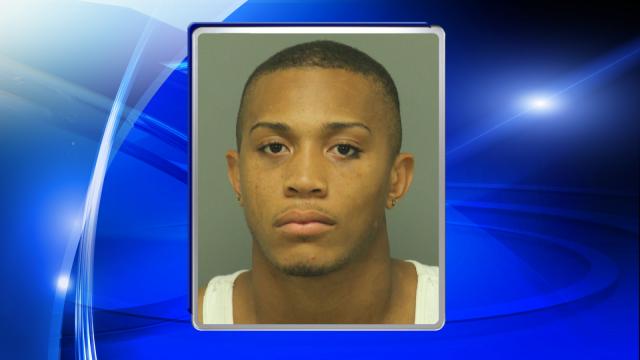 Raleigh, N.C. — A 22-year-old man has been charged in connection with a Friday shooting that sent another man to the hospital, Raleigh police said.

Darius Khaalid Wilcher is charged with assault with a deadly weapon with intent to kill inflicting serious injury.

According to investgiators, Wilcher shot Anthony Wayne Williams Jr., 26, Friday morning at a 3112 Crandon Lane. Williams was taken to a local hospital with non-life-threatening injuries.

Wilcher was arrested later Friday without incident. He was in the Wake County jail early Saturday.

Police said the shooting was not random. No other information was released.