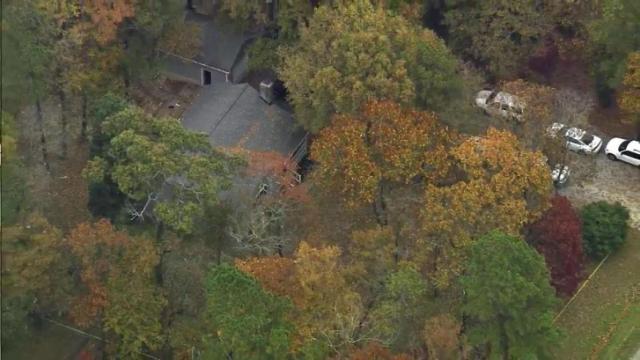 Garner, N.C. — A man was injured and a woman arrested Thursday morning after a meth lab exploded in Johnston County, authorities said.

Johnston County Sheriff's Office spokeswoman Tammy Amaon did not have the names of the people involved. She said the incident took place at 2004 Southfort Drive.

The woman called 911 from the parking lot of a CVS where, she said, they pulled over after getting a flat tire en route to the hospital.

She told dispatchers, "He had ammonia nitrate and lye exploded on his face."

The woman said her companion, a 31-year-old man, had burns on his lips and was "holding his eyeballs."

"He keeps screaming for water," she said in the 911 call, asking how she could help him.

The operator advised the woman to avoid using water to soothe the man's burns. "Don't put anything against it. Don't give him anything to eat or drink," the operator said.

During the course of the call, the man could be heard groaning in the background.