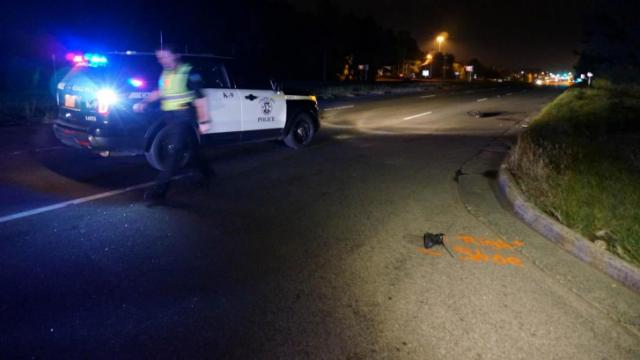 Chapel Hill, N.C. — A Durham man was injured early Monday when he was hit by a vehicle on U.S. Highway 15/501 in Chapel Hill, police said.

Joseph Russo, 23, was hit near the East Lakeview Drive intersection at about 3:30 a.m., police said. The vehicle's driver didn't stop.

Russo was taken to Duke University Hospital, where he was listed in critical condition.

Police don't have a description of the vehicle. Investigators asked that anyone with information about the hit-and-run call the Chapel Hill Police Department at 919-968-2760 or Crime Stoppers at 919-942-7515.