Man in custody after multi-county vehicle chase ends near Kinston 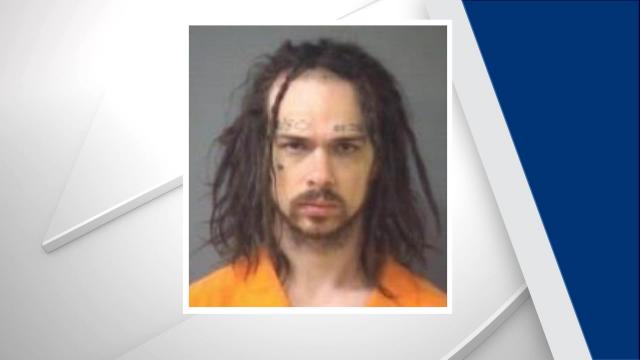 Kinston, N.C. — A man is in custody after a multi-county chase ended with him running away in  Lenoir County on Monday.

Kenneth Earl Piper led authorities on a roughly 50-mile chase through Johnston, Wayne, Greene and Lenoir Counties. Piper and a passenger in the vehicle ran out of gas on Felix Harvey Parkway around 5:30 p.m. Both got out of the vehicle and ran away.

Deputies said Piper was taken into custody on Monday afternoon,

Piper had active felony warrants for possession with intent to sell, manufacture, deliver methamphetamine, possession of LSD and resisting arrest. Anyone who sees him should immediately call 911.