Man in car shot while driving in Durham 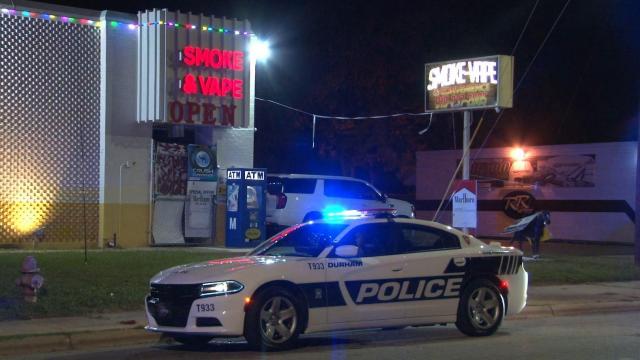 Durham, N.C. — Police are trying to figure out who fired several shots at a man Thursday while he was driving along North Roxboro Street.

The shooting was reported before 10:30 p.m. near Maynard Avenue. Police say the driver of that car was taken to the hospital, but he’s expected to be okay.

At least five bullet holes could be seen in the man's car, which also had a blown out tire.