Man identified who was found dead inside burning vehicle 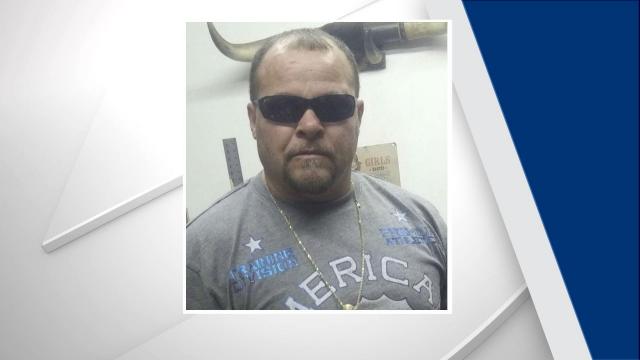 Maxton, N.C. — The Robeson County Sheriff's Office has released the name of the man who was found dead in a burning vehicle on New Year's Day.

Sheriff Burnis Wilkins announced the death of Jimmy Ray Oxendine, 47, of Maxton. Deputies said an autopsy and toxicology report were performed Friday morning by the North Carolina Medical Examiner’s Office in Raleigh. The preliminary autopsy did not find that any type of gunshot, stabbing or assault caused Oxendine's death.