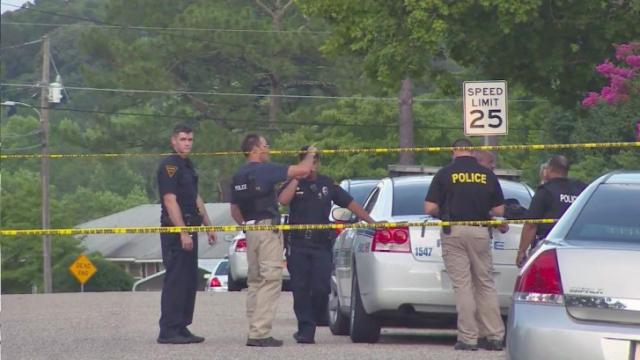 Fayetteville, N.C. — An 81-year-old man who police say threatened a neighbor with a weapon was taken into custody early Saturday after barricading himself in a northwest Fayetteville home for about 14 hours.

According to a police department spokesman, the man threatened his neighbor with a rifle or shotgun at about 6 p.m. Friday in the Broadell subdivision on Gola Drive.

As neighbors called 911, the man went back inside his home. Members of the Fayetteville Police Department's Crisis Negotiator's Team were called to the home after responding officers were unable to make contact with the man.

At about midnight, authorities found the man in the basement of his home. With the help of family members, negotiators got the man to surrender at about 8 a.m. Saturday. A department spokesman said the man thanked officers for being professional before he was taken to a local hospital for a mental evaluation.

It's unclear whether charges will be filed.