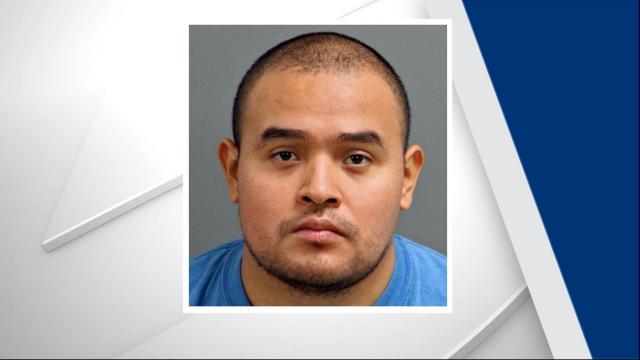 Raleigh, N.C. — A man is being held under $3 million bond and an immigration detainer after authorities said he raped a young girl.

Arrest warrants show Mario Sigfredo Lopez Deras, 28, of Raleigh, was charged with statutory rape of a child and indecent liberties with a child.

Warrants show the incidents occurred between April 1 and Sept. 4 and involved a girl under the age of 15.

According to an immigration detainer, Deras is originally from El Salvador and there is evidence he may be in the country illegally.