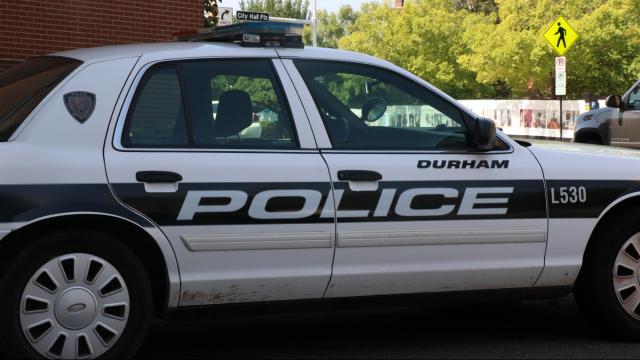 Durham, N.C. — Police said Thursday they are investigating a Thursday morning homicide at a Durham motel.

Officers responded to a reported shooting at HomeTowne Studios, at 5008 N.C. Highway 55, at 11:45 a.m. and found a man inside a motel room. The man, who hasn't been identified, had been shot and was pronounced dead at the scene, police said.

No other details were immediately available.