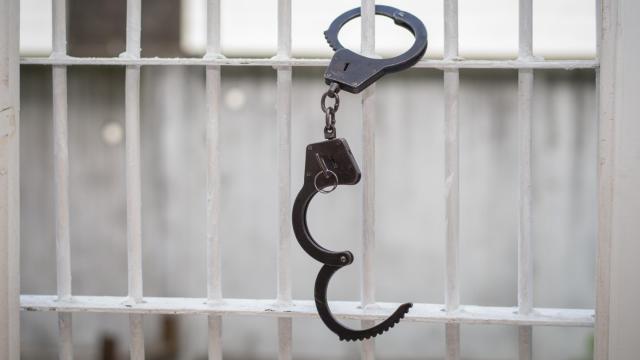 Enfield, N.C. — An Enfield man was found dead Sunday when his car ran off a road and ito a pond about 25 minutes from his home, according to his niece.

Tyrone Alston, 57, didn't return home Saturday night, Shawand Richardson Johnson said, and the family can't explain what he was doing in the area where he was found.

"It's hard to believe that he’s gone, especially that far from home when we don’t know anybody out that way," Johnson said.

Police haven't provided the family with any details about their investigation. she said, and they didn't return calls from WRAL News.

Alston has had heart problems that cause him to pass out when his heart races," Johnson said.

His wife has requested an autopsy to determine the cause of death.