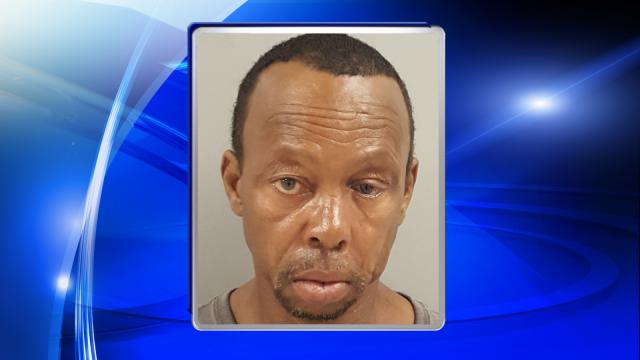 Rocky Mount, N.C. — A 52-year-old Edgecombe County man has been charged with first-degree murder after authorities say he fatally stabbed another man after an argument outside a Sharpsburg home.

According to investigators, Alphonzo Harvey, of 250 Camland Circle, stabbed Tobias Toler at about 5:30 p.m. Tuesday. Edgecombe County Sheriff James L. Knight said Harvey and Toler got into an argument at Harvey's home when Toler refused to leave.

Harvey stabbed Toler, 36, in the upper chest, authorities said. Toler was pronounced dead at the scene.

Harvey was in the Edgecombe County jail Wednesday morning being held without bond.