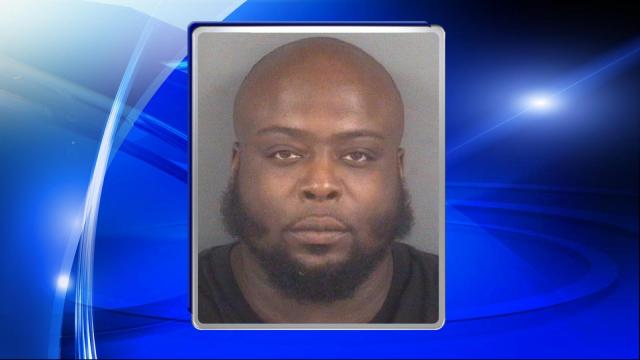 Fayetteville, N.C. — Fayetteville police have identified a suspect involved with the shooting death of a Cumberland County man that occurred at the 3000 block of Enterprise Avenue on Sunday.

Authorities said Friday that Abubakr Abdur Rahman, 33, of Bremer Street in Fayetteville, has been charged with first-degree murder.

Officers found Desmond Deron Smith, 36, of Catalina Drive in Fayetteville, near the woods behind an apartment complex on Enterprise Avenue.

Smith was found unresponsive and appeared to have been shot, said police. Officers administered CPR until firefighters and paramedics arrived. He was transported to Cape Fear Valley Medical Center and was later pronounced dead.

Police are still seeking information about the circumstances surrounding his death.

Police asked that anyone with information regarding the whereabouts of Rahman to contact Detective J. Littlejohn at 910-818-3468 or Crimestoppers, 910-483-8477.