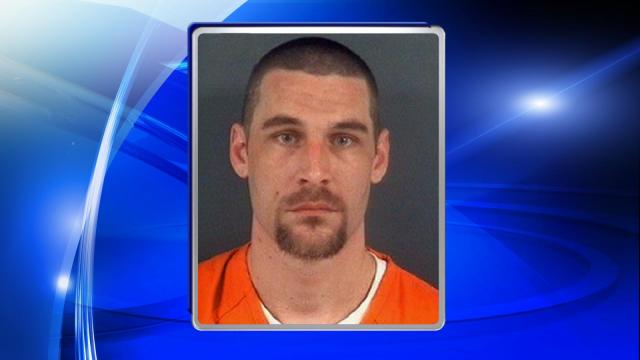 Fayetteville, N.C. — A Sampson County man is facing more than two dozen charges in connection to a Fayetteville sexual assault case that dates back to February 2015.

Fayetteville police said that earlier this year, detectives were notified of a series of incidents involving Jeffery McGowan and a 15-year-ol acquaintance that occurred between February 2015 and August 2015.

McGowan, 33, of the 200 block of Minor Road in Carthage, was arrested Monday and charged with 12 counts of statutory rape, 13 counts of indecent liberties with a minor, and one count of statutory sexual offense.

McGowan was transported to the Cumberland County Detention Center where he was being held without bond Wednesday night.