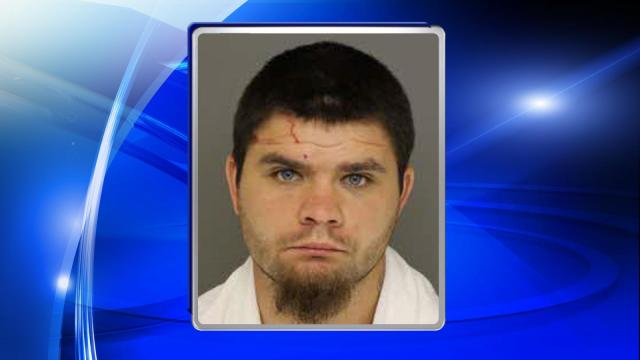 Vass, N.C. — Moore County Sheriff Neil Godfrey announced Monday that a 23-year-old has been charged in a shooting that happened Thursday in Vass.

On Thursday, the sheriff's office received a call at approximately 7:50 p.m. from a caller who reported that a subject covered in blood was walking close to an area where an occupied vehicle had been shot several times on Wright Road in Vass. Sheriff's deputies quickly found the victim and assisted them in receiving medical assistance.

Gautier was placed in the Moore County Detention Center under a $100,000 secured bond. His first court appearance has been set for April 26 in Moore County District Court in Carthage.