Man charged with murder after driving car into NC restaurant

Gaston County, N.C. — Two people are dead and several others are hurt after a car crashed into a Gaston County restaurant.

Authorities said a man, identified as Roger Self, walked into Surf and Turf Lodge in Bessemer City with his family just after noon, sat the family down, left the restaurant and then intentionally drove his car into the restaurant.

Gaston County Sheriff Alan Cloninger said Self's daughter, Katelyn Tyler Self, 26, was killed as a result of the incident, which police confirmed was domestic-related. Authorities said Katelyn Self was an off-duty sheriff's deputy who had been with the Gaston County Sheriff's Office for four years. 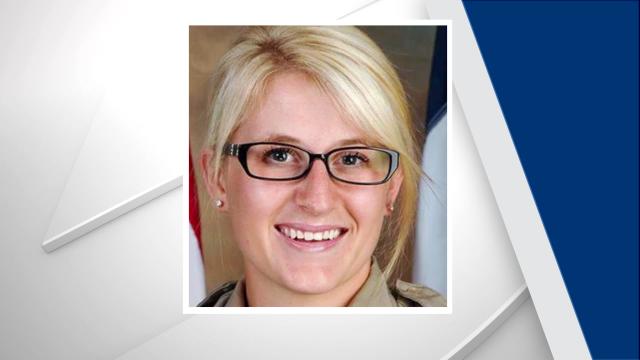 Authorities did not release the identity of the second deceased victim or say if the second victim was also related to Roger Self.

Authorities said several law enforcement officials were injured as a result of the crash.

Roger Self was charged with two counts of first-degree murder.

Caleb Martin said he was bussing tables and had just walked away from the dining room when the car crashed through.

"I turn the corner and I saw the back of a white car in the doorway. I didn't know what to do," he said.

"I was back there moving debris off people and just trying to help in any way I could," he said.

Martin said Roger Self was a regular customer and said what happened inside the dining room Sunday afternoon changed his life.

"It's definitely changed me mentally and emotionally. I definitely want to help people more in any way I can," Martin said.


Copyright 2018 NBC News/WRAL. All rights reserved. This material may not be published, broadcast, rewritten or redistributed.