Man dies in jump from Orange County bridge over I-40 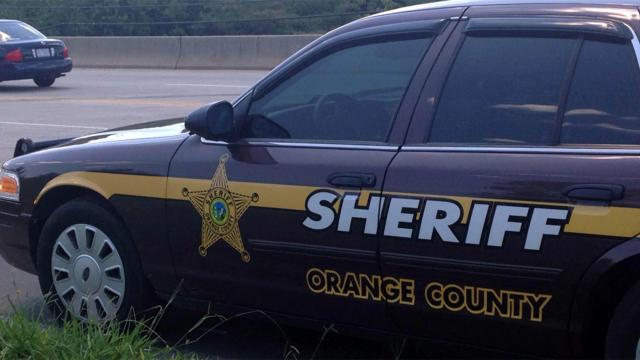 The man, whose name hasn't been released, was sitting on the side of the Martin Luther King Jr. Boulevard overpass at about 12:15 p.m., and he jumped as a concerned driver pulled over to see if he needed help, authorities said.

The man landed near a guardrail on the shoulder of westbound I-40, which was about 25 feet below the overpass, authorities said. He wasn't hit by any vehicles on the highway, they said.

The right lane of westbound I-40 was closed for about an hour after the incident as paramedics and Orange County deputies investigated the case, leading to some traffic delays.