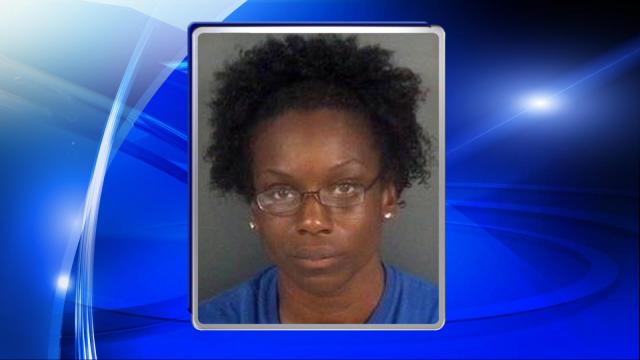 Fayetteville, N.C. — A Fayetteville woman is facing charges after police said she fatally shot her husband during an argument Sunday.

Fayetteville police officers were called to the couple's home at 5674 Bear Creek Circle shortly after 1 a.m. for a report of a shooting. They found Vlowski Hampton, 28, had been shot.

Eva Lynn Hampton, 35, is charged with voluntary manslaughter. She was held without bond at the Cumberland County Detention Center.