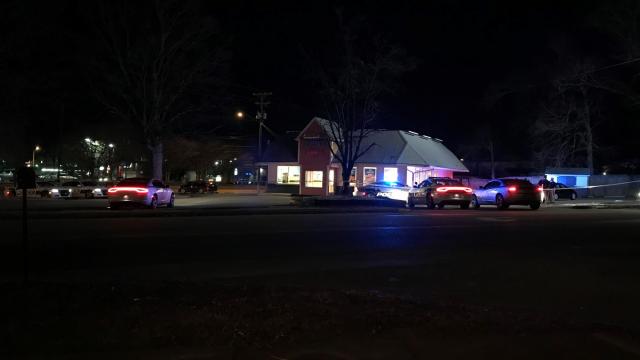 Durham, N.C. — Authorities are investigating after a man was shot and killed Thursday evening in Durham.

Durham police said officers located Kenya Thompson, 45, with a gunshot wound inside a vehicle in the 4300 block of North Roxboro Road.

Thompson had apparently been wounded in a shooting that occurred near Old Oxford Road and Hebron Road just after 7:30 p.m., police said.

Thompson was taken to an area hospital, where he died as a result of his injuries.

Police said no suspects were in custody Thursday night.