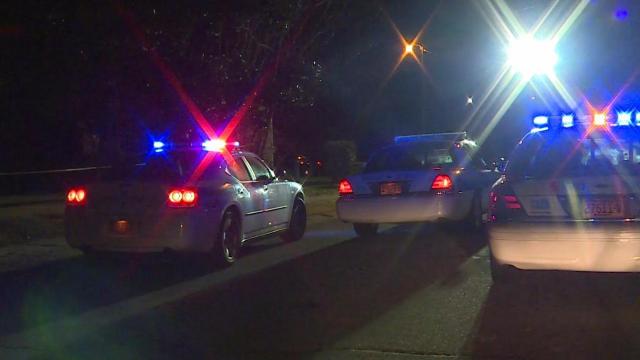 Authorities are investigating after a man was shot and killed Thursday night in Fayetteville.

Fayetteville police said officers responded to the 5600 block of Mesa Drive just before 7:30 p.m. and found a man with a gunshot wound.

The man, who was not identified, was taken to Cape Fear Valley Medical Center, where he died as a result of his injuries.

Police said the shooting was not a random incident, but no suspect information has been released.

Crime Stoppers is offering a $1,000 reward for information that leads to an arrest in the case.