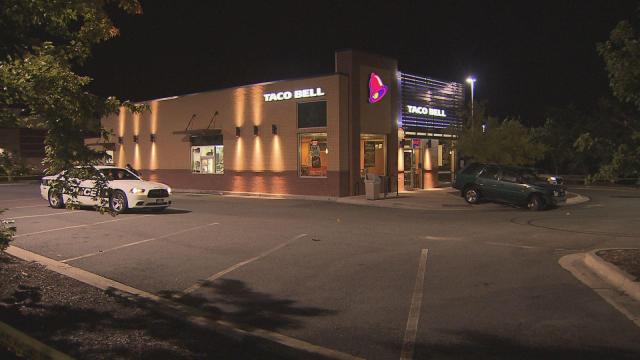 Durham, N.C. — A man died early Thursday morning after being shot outside a Taco Bell restaurant in Durham, police said.

Durham police officers responded to the 3500 block of Westgate Drive around 12:45 a.m. to a report of a shooting. When they arrived, officers found a man inside a vehicle who was suffering from a gunshot wound.

The man, who was identified as 21-year-old Gerald Gholar, was transported to the hospital where he later died. Investigators said the Gholar knew the person who shot him, but no charges have been filed yet.