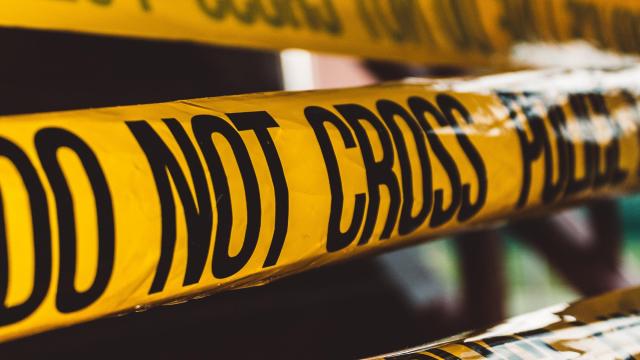 Fayetteville, N.C. — A man has died following a Tuesday night shooting that wounded two others at a Fayetteville home.

According to the Fayetteville Police Department, officers responded to a home in the 100 block of Nelson Avenue around 8 p.m. Officers determined that a shooting occurred there, but no one was home.

Two men checked in to a local hospital a short time later with non-life-threatening gunshot wounds, and police determined they were connected to the shooting.

A third victim was taken to the hospital by private car but died when he got there.

The shooting is under investigation, and the names of the victims were not announced.