Man dead, 6 others shot after fight at Sanford birthday party

Sanford, N.C. — One man died and six others were injured in a shooting that was spurred by a fight at a birthday party on Sunday in Sanford, according to police.

Around 2:15 a.m., officers with the Sanford Police Department responded to the 100 block of Carthage Street after a call that a person had been shot.

At the scene, officers located seven victims with gunshot wounds, who were all transported to Central Carolina Hospital. According to police, the victims were taken to the hospital in personal cars before an ambulance arrived.

Travis Jamarian Mclean, 27, from Sanford, sustained a gunshot wound to the chest and was pronounced dead at the hospital. Six other people ranging from age 24 to 41 were treated for gunshot wounds to the legs, hands, feet and arms. 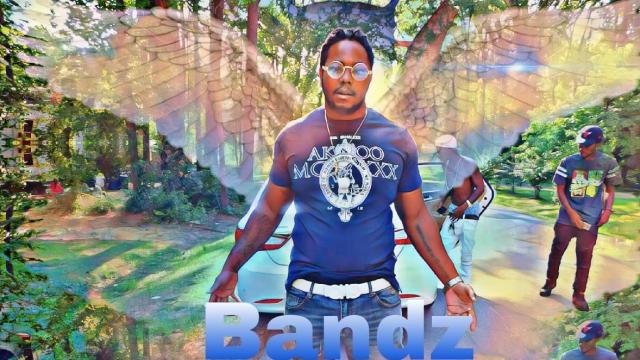 According to police, the shooting was a result of a fight that occurred at a birthday party being held at the Sanford Latin Dance Studio located at 109 S. Steele Street. Once the fight broke out, the victims went outside, where they were shot.

Lakisha McLean said her brother is leaving behind a 2-year-old daughter and many friends and family members who love him.

"All I could do was just try and close his eyes, so he can rest in peace, you know. I couldn't sleep all night," Lakisha McLean said. "He got shot eight times. I don't understand."

Neighboring businesses said the dance studio often rents out space for parties. Sherry Lynn Womack said there are often people working downstairs from the studio and believes the situation could have been worse.

"This is very unusual and my heart goes out to the victims and their families. I mean, I can't even imagine somebody's birthday, you should be celebrating a life, not taking it," Womack said. "I want everyone to stop the violence. Put the guns down."

Womack's office sits right underneath the dance studio. She said a last-minute decision meant her family was home for the night instead of at the office.

The McLean family is asking anybody with information to come forward and said they won't feel a sense of ease until the person who killed Travis McLean is behind bars.

"I just want someone to come forward. I don't care, I just want justice for him," Lakisha McLean said.

This case is currently under investigation by the Sanford Police Department Investigative Division.