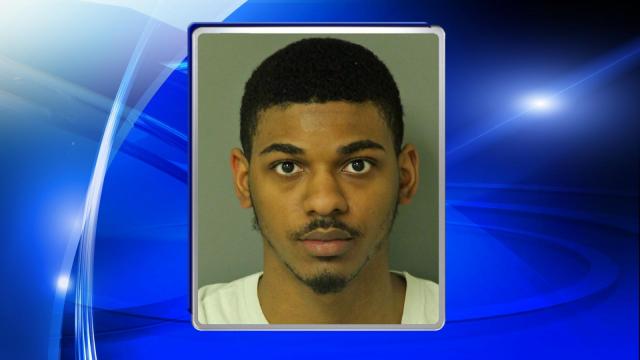 Raleigh, N.C. — A 21-year-old New York man was arrested and charged with two felonies Monday for allegedly counterfeiting and trying to sell tickets to the North Carolina-Duke men’s basketball game.

Dana Barron White, of 1248 Clay, Bronx, NY, was arrested in Wake County and charged with felony obtaining property by false pretense and felony possession with intent to sell and deliver counterfeit tickets.

Arrest records show White intended to sell 21 counterfeit tickets on Craigslist valued at $6,300. According to the report, White “working in concert with a co-conspirator, advertised sports venue tickets as legitimate on Craigslist knowing the tickets to be counterfeit.”

White met with an undercover officer from the Carrboro Police Department to try and execute the transaction.

White is being held under a $50,000 secured bond. He is due in Wake County District Court Tuesday.