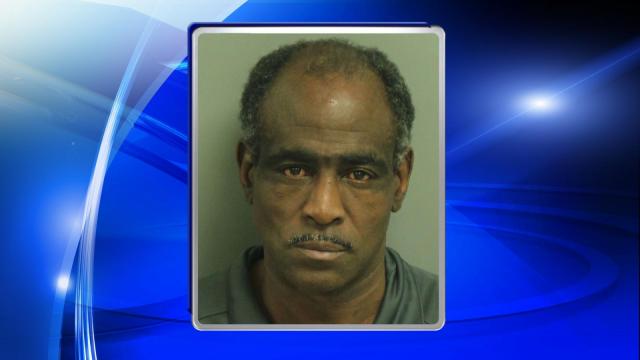 Raleigh, N.C. — A Raleigh man has been charged with stealing more than $3,000 in crab legs from Capital Seafood, police said.

According to an arrest warrant, Artiss Marquette Barbour, of Calloway Drive, stole boxes and bags of crab legs on three separate occasions between January and March from the Maywood Avenue seafood market.

The most recent theft, which happened on Friday, involved more than $900 in crab legs, police said.