Raleigh, N.C. — Raleigh police charged Khawan Dixon, 20, with assault and robbery in an attack last week on a woman outside an east Raleigh Food Lion.

Alma Delia Contreras Martinez, 36, of Raleigh, told witnesses that she did not know the man who stabbed her Jan. 11 at the shopping center at 1100 N. Raleigh Blvd.

In a call to 911, a witness said Martinez was injured in the head and was bleeding very badly. Police said she was stabbed multiple times. 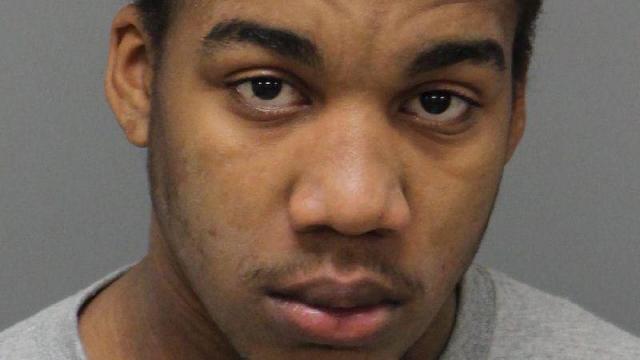 Dixon was charged with assault with a deadly weapon with intent to kill inflicting serious injury, robbery with a dangerous weapon and second-degree kidnapping.

Police did not say how they connected him to the crime.