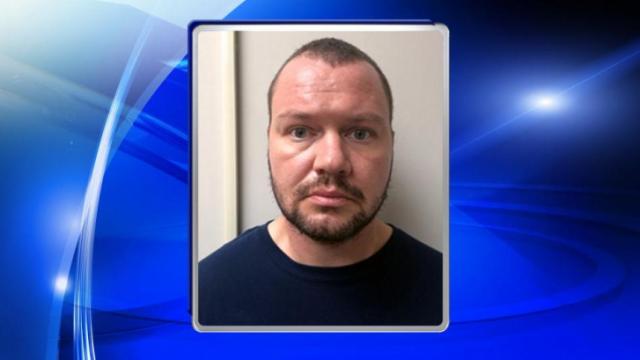 Raeford, N.C. — A 36-year-old Texas man was arrested and charged Tuesday with sexually assaulting a teenager while he was living in Raeford, authorities said.

Samuel Clement Wendt, of San Antonio, Texas, faces one count of statutory rape of a person who is 13, 14, or 15, one count of second-degree forcible sexual offense, seven counts of indecent liberties with a child, seven counts of sexual activity by a substitute parent and disseminating obscene material to a minor under 16.

According to authorities, the alleged crimes occurred between Oct. 1, 2008 and July 31, 2015 while Wendt lived in the 6000 block of Pittman Grove Church Road.

Wendt was jailed under a $1 million secured bond.