Man charged with murder in Henderson 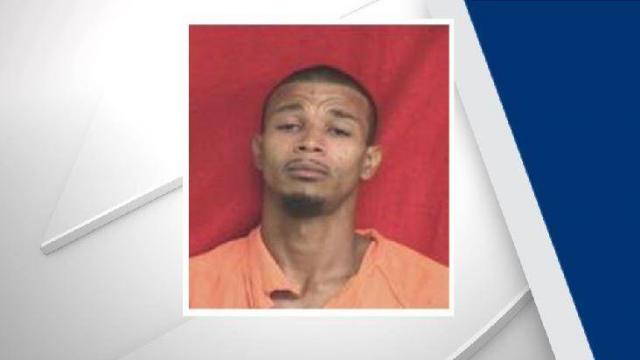 Henderson, N.C. — Henderson police charged a man in connection to a murder Thursday.

Officers were dispatched around 4:30 a.m. to the 400 Block of Merriman Street where Jason Lamont Gill, 44, was found deceased.

Joseph F. Parham, Jr. is charged with first degree murder and possession of a firearm by a convicted felon.

He received no bond pending his first appearance in court.

If anyone has information they are encouraged to contact the case agent, Detective A. Simmons, at 252-430-4234.