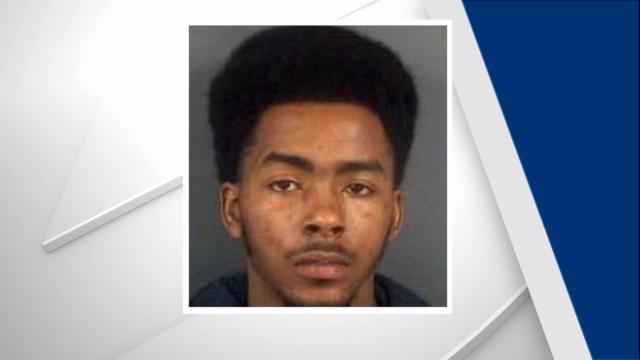 A 20-year-old man faces a murder charge in a Saturday shooting at a Wendy's parking lot on Raeford Road near the Highland Shopping Center, Fayetteville police said.

Antonio Deondre Styles, of the 600 block of Monagan Street, is charged in the shooting death of 31-year-old Brandon L. Ratliffof of Norfolk, Va., spokesman Shawn Strepay said. Ratliffof was pronounced dead at the scene. Styles was taken to Cape Fear Valley Medical Center for non-life threatening injuries he sustained during the shooting.

Ratliff was one of three people shot in the incident, which police emphasized was not a random act. The other two have not been identified and their injuries were not life-threatening, police said.

Styles was charged with first-degree murder, robbery with a dangerous weapon and conspiracy. He is being held without bail at the Cumberland County Detention Center. The investigation is ongoing.