Man charged with murder in death of missing Fayetteville man 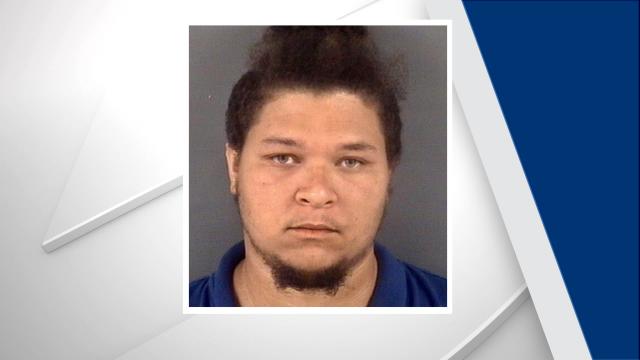 Fayetteville, N.C. — Charges have been upgraded for a man charged in connection with the death of a Fayetteville man who disappeared last March.

Ryan Dewain Chavis, 23, had been charged with accessory after the fact in the death of Charles Anthony Fuentes.

Fuentes was last seen leaving Izzy’s Sports Bar at 150 Andrews Road in the early morning hours of March 3. Grainy security video from outside the bar shows a man believed to be Fuentes leaving with two men in a dark-colored 2007 Lexus with license plate PCE-2228.

Fuentes’ mother, Mayra Fuentes said Fayetteville police told her her son was murdered in an apartment behind some businesses in the 4800 block of Ramsey Street – about a mile from where he was last seen – and thrown in the Cape Fear River.

Police searched the river in early September. Although they didn't find Charles Fuentes' body, they did load something heavy into a plastic tub and hauled it off as evidence.

Police on Thursday said the location of Charles Fuentes’ remains are still unknown.

Chavis, 23, of the 6800 block of Tallpine Drive, remains at the Cumberland County Detention Center, where he is being held without bond.