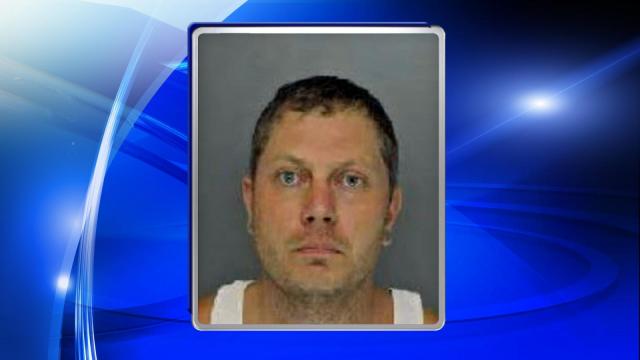 Edward Dale Ager III, 33, of Vass, was charged in connection to a house fire that occurred June 15 in a home on West Lowe Avenue.

Two people were found dead inside the house after the fire was extinguished, and a woman inside the house was hospitalized for smoke inhalation. Authorities identified one of the victims as Lindsay Suzanne Farwell, 31, of West End. The Office of the Chief Medical Examiner hasn't established the identity of the second person killed in the fire.

Ager is being held at the Lee County jail without bond.