Raleigh, N.C. — A man charged with murder is accused of shooting and killing his ex-girlfriend's father Wednesday evening on the N.C. State Centennial Campus.

Police said none of the people involved were N.C. State students, faculty or staff.

Theodore James Lee, 23, was taken into custody at 2610 Wolf Village Way after Quintin Crawford, 61, was found dead in the front seat of his car near Capability Drive and Main Campus Drive on the Centennial Campus.

"He was a great father, husband, grandfather and son," said his daughter, Dreamer Crawford. "He was perfect, the most accepting person I've ever met and I couldn't have ever asked for a better dad than him."

Crawford confirmed to WRAL News that she had been dating Lee for six years. 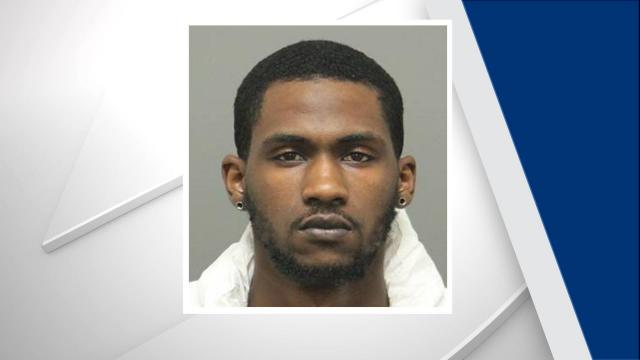 N.C. State Police Chief Daniel L. House said an argument broke out and Lee pulled out a rifle and shot Crawford while he was sitting in a vehicle. Police found the victim dead in the vehicle. House said the suspect remained on the scene, where he was arrested.

It's the first homicide on the campus since 2003.

"It was right next to Lake Raleigh," House said. "We got the call and responded and saw that the victim was definitely in trouble and soon found that we was deceased. The shooter actually stayed on scene and we were able to identify them and arrest them.”

Police say Crawford was the father of a woman who had been in a relationship with Lee. She was a passenger in the car but was not hurt.

Lee was charged with murder and was in jail without bond. A court appearance was scheduled for 2 p.m. Thursday.

Although no N.C. State students and staff were involved, House said the crime is concerning.

"It’s a shock," he said. "It’s on a college campus — it should be the safest place you know in the community. We were shocked and feel terrible it happened.”

Crawford's family is raising money through an online fundraising page to support his wife and a memorial.