Man charged with murder after one shot, two injured in Vance County

Henderson, N.C. — A man was arrested on a slew of charges, including first-degree murder, after one person was killed and two others were injured in a shooting that happened Tuesday night in Vance County.

Sheriff Curtis Brame said deputies responded around 8 p.m. to a call of multiple shots fired at the intersection of David and Main streets.

Dequante Terry, 24, was charged with first-degree murder, two counts of assault with a deadly weapon with the intent to kill, possession of a firearm by a convicted felon and attempted armed robbery. 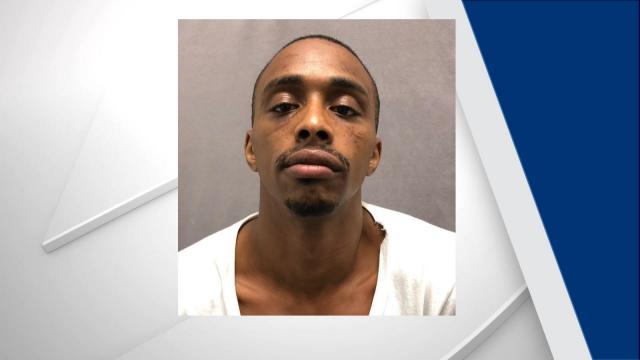 Terry was held without bond on the murder charge and given a $750,000 bond for the other charges. His next court date was set for Oct. 20.

The shooting comes two days after three people were shot Sunday night in Henderson. One person also died in that incident.