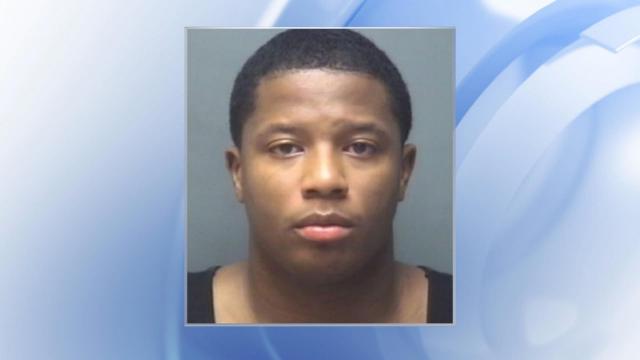 Around 7 p.m., High Point police officers received multiple tips regarding a threat posted on social media. According to police, the threat featured photos of several firearms and mentioned area schools.

Kayshaun Williams, 18, of Jamestown, was later arrested at his home and charged with making a false report of mass violence on educational property. In an interview with the High Point Police Department, he admitted to making the social media threat.