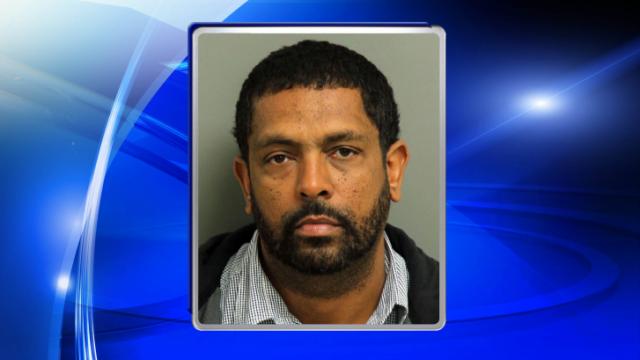 Raleigh, N.C. — A Raleigh man has been charged with lying to 911 dispatchers that he had Ebola so he could get an ambulance faster, according to an arrest warrant.

During a lengthy 911 call, a man first asked for police and then asked for an ambulance when he learned how long it would take police officers to arrive at his home.

"Police come when they want to come. If I said I had shot someone, they'd be flying over here," the caller said.

The caller became increasingly belligerent as the dispatcher asked him questions to assess the situation and tried to assure him that officers and paramedics were on their way to help him.

Police said Avens wanted an ambulance to take him to WakeBrook, a county-operated treatment center for people with substance abuse and mental health problems. Telling dispatchers that he had Ebola forced paramedics to take "an unnecessary Ebola protocol response, which included a response by EMS District Chief 1," according to an arrest warrant.