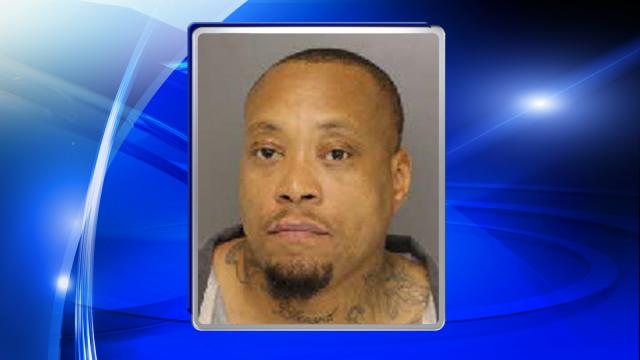 Carthage, N.C. — A 37-year-old man was arrested and charged Tuesday in connection with the rape and kidnapping of a Carthage woman, according to Moore County Sheriff Neil Godfrey.

Edward Lamont Womble is charged with first-degree kidnapping, first-degree rape, assault with a deadly weapon with intent to kill inflicting serious injury, possession of a firearm by a felon, assault by pointing a gun, assault on a female, crime against nature and communicating threats.

According to investigators, Womble kidnapped a woman at about 8:40 a.m. Tuesday near Carthage. The woman's car and cellphone were found by a neighbor on Barbers Park Drive.

Deputies said the woman escaped from Womble at a convenience store in Ramseur and was able to call for help.

Womble was taken into custody Tuesday afternoon. Godfrey said Womble had been previously charged on Nov. 5 with communicating threats against the woman.

Womble was in the Moore County jail Wednesday being held without bond.